Why Climb Kilimanjaro with us?

The Shira route is a path that approaches Kilimanjaro from the west, and is nearly identical to the Lemosho route. In fact, Shira was the original route and Lemosho is the improved variation. While Lemosho starts at Londorossi Gate and treks through the rain forest to Shira 1 Camp, the Shira route bypasses this walk by using a vehicle to transport climbers to Shira Gate, located near the Shira Ridge.On the first day on the mountain, climbers begin their hike from 11,800 feet (3,600 m) and spend their first night at the same elevation at Simba Camp. Then, the route merges with Lemosho at Shira 2 and follows the southern circuit route, traversing beneath the Southern Icefields before summiting from Barafu. Descent is made on the Mweka route.Although Shira is a varied and beautiful route, Lemosho is recommended over Shira due to the high altitude of Shira’s starting point. It is possible that climbers will experience altitude related symptoms on the first day due to failed acclimatization. Climbers using Shira should be confident of their ability to acclimatize.

Arrive at the Kilimanjaro International Airport. You will be met by our guide at the Airport and transferred to the hotel in Moshi.

We depart Moshi for Londorossi Gate, which takes about 4 hours; we will complete entry formalities while guides and porters prepare equipment. After registration, you continue driving into the National Park via the 4x4 access road through the forest till the Morrum Barrier, where you begin your trek. You may encounter some wild animals on your drive today in the forest reserve. Your hike today is relatively gentle and at a slow pace through the heather and moorland zone towards the Shira Plateau until your first campsite.

Today is a fairly easy day to help with acclimatization. We begin by exploring the grassy moorland and volcanic rock formations on the plateau. Then we take a scenic path to the Shira Cathedral, a huge buttress of rock surrounded by steep spires and pinnacles, before settling at Shira 2 Camp.

We continue to the east up a ridge and then head southeast towards the Lava Tower – a 300 ft tall volcanic rock formation. We descend down to Barranco Camp through the strange but beautiful Senecio Forest to an altitude of 13,000 ft. Although you begin and end the day at the same elevation, the time spent at higher altitude is very beneficial for acclimatization.

We begin the day by descending into a ravine to the base of the Great Barranco Wall. Then we climb the non-technical but steep, nearly 900 ft cliff. From the top of the Barranco Wall we cross a series of hills and valleys until we descend sharply into Karanga Valley. One more steep climb up leads us to Karanga Camp for lunch.We leave Karanga and hit the junction which connects with the Mweka Trail. We continue up to the rocky section to Barafu Hut. At this point, you have completed the Southern Circuit, which offers views of the summit from many different angles. Here we make camp, rest and enjoy an early dinner to prepare for the summit day. The two peaks of Mawenzi and Kibo are viewable from this position.

Very early in the morning (around midnight), we begin our push to the summit. This is the most mentally and physically challenging portion of the trek. The wind and cold at this elevation and time of day can be extreme. We ascend in the darkness for several hours while taking frequent, but short, breaks. Near Stella Point (18,900 ft), you  will be rewarded with the most magnificent sunrise you are ever likely to see coming over Mawenzi Peak. Finally, we arrive at Uhuru Peak- the highest point on Mount Kilimanjaro and the continent of Africa.

From the summit, we now make our descent continuing straight down to the Mweka Hut camp site, stopping at Barafu for lunch. The trail is very rocky and can be quite hard on the knees; trekking poles are helpful. Mweka Camp is situated in the upper forest and mist or rain can be expected in the late afternoon. Later in the evening, we enjoy our last dinner on the mountain and a well-earned sleep.

On our last day, we continue the descent to Mweka Gate and collect the summit certificates. At lower elevations, it can be wet and muddy. From the gate, we continue another hour to Mweka Village. A vehicle will meet us at Mweka Village to drive us back to the hotel in Moshi.

We will transfer you from the hotel to Kilimanjaro International Airport (JRO) where you will fly back home. If you will have more time you can extend your tour to wildlife safari in northern circuit to Serengeti and Ngorongoro or Zanzibar, but additional cost will be required.

THE PRICE NOT INCLUDES

ETHICAL KILIMANJARO CLIMBS
We are doing ethical climbs and responsible Trekking; we believe the tourism the industry has an obligation and a great opportunity to protect the world‟s natural
habitats, cultural heritage sites, and communities. We actively promote environmental sustainability and social responsibility.
We are not doing cheap Climb, cheap climb means we are doing tourism while exploiting our Porters who are the ones who make Kilimanjaro trek possible for the vast majority of climbers, and who do all the heavy lifting. Fair and ethical treatment of our porters (crew) is one of the important priorities of Eco Africa Climbing when we do climb. We are proud to be a Partner of the Kilimanjaro Porters Assistance Project (KPAP). Please contact ([email protected]) to confirm this.
KPAP raises public awareness regarding the proper treatment of porters on Kilimanjaro and assists climbing companies with implementing procedures that
ensure fair and ethical treatment of their porters. Every of our climb is audited by KPAP to ensure crewmembers are provided proper salaries, tips procedure, food, equipment and sleeping conditions.

GOT QUESTIONS? SPEAK WITH AN EXPERT. 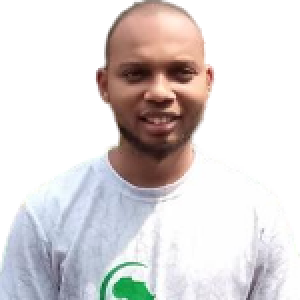 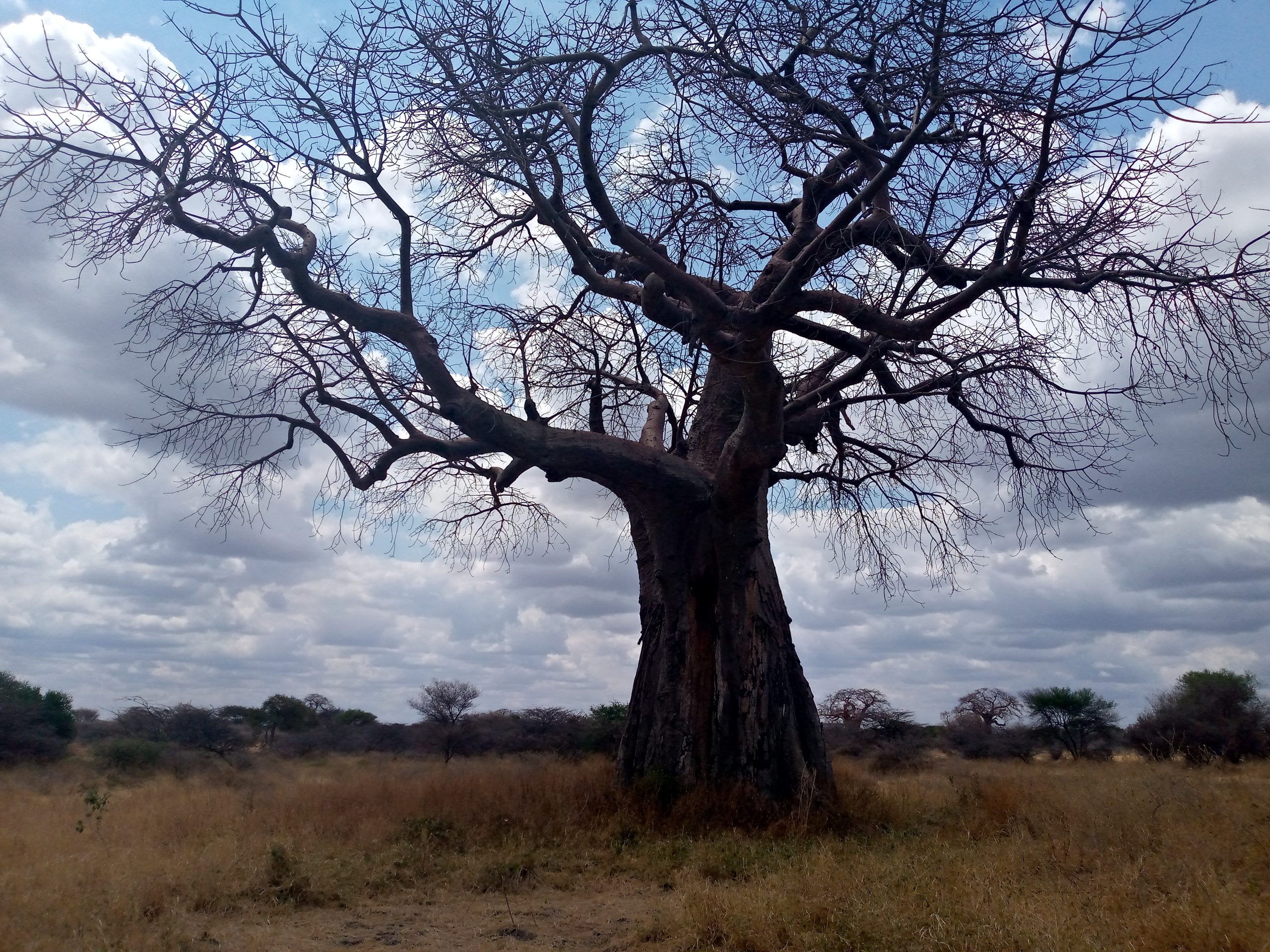 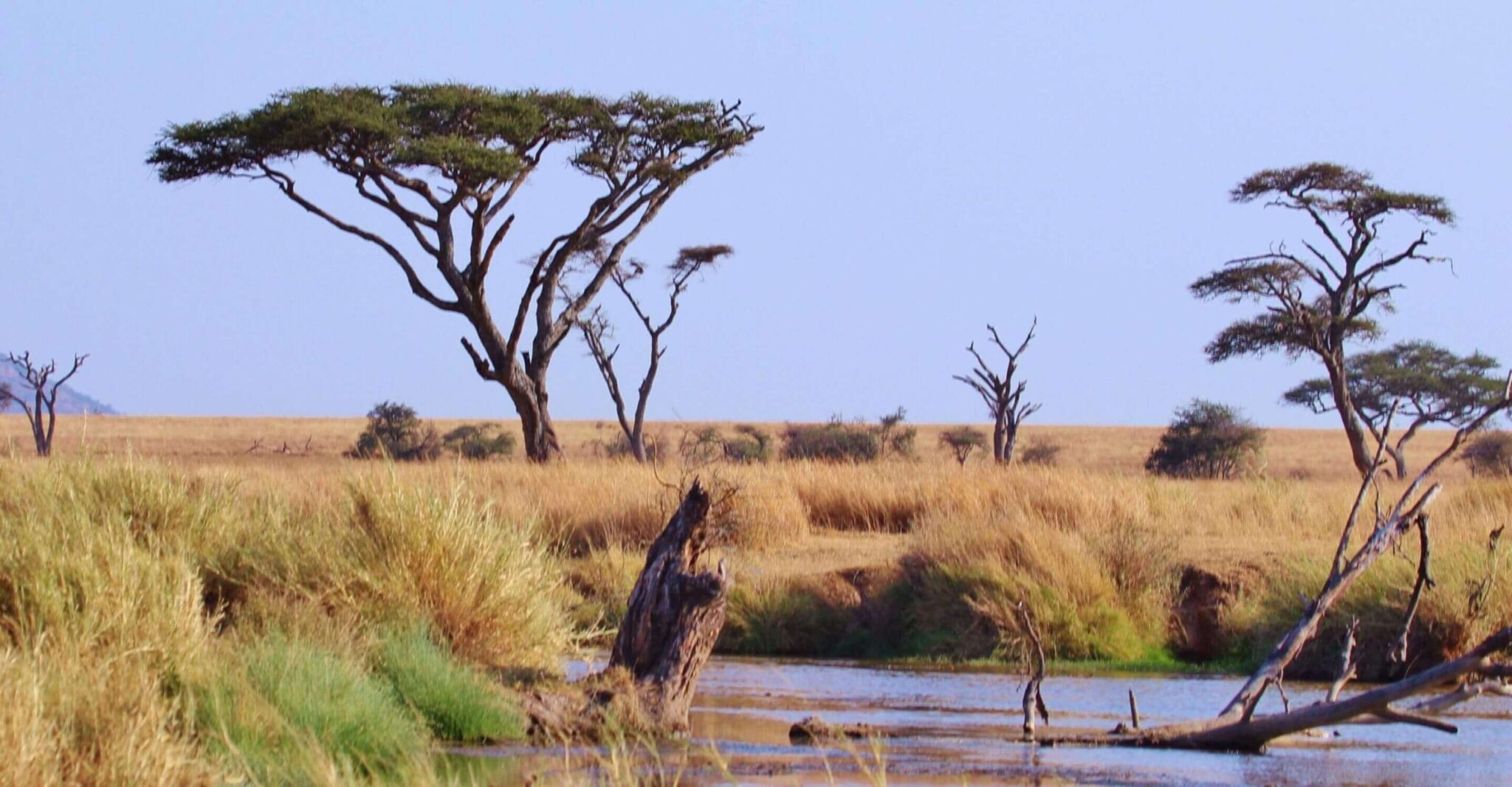 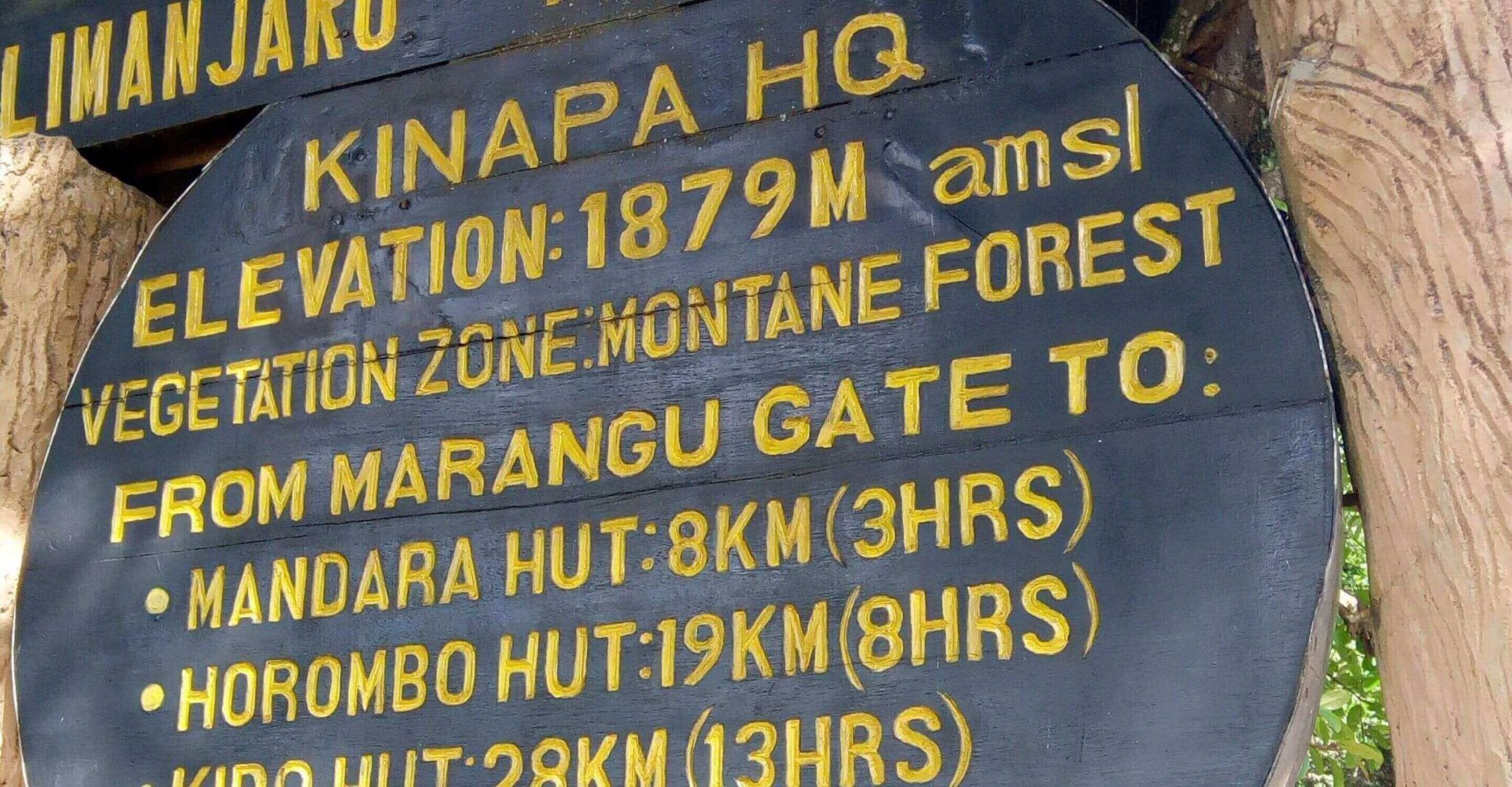 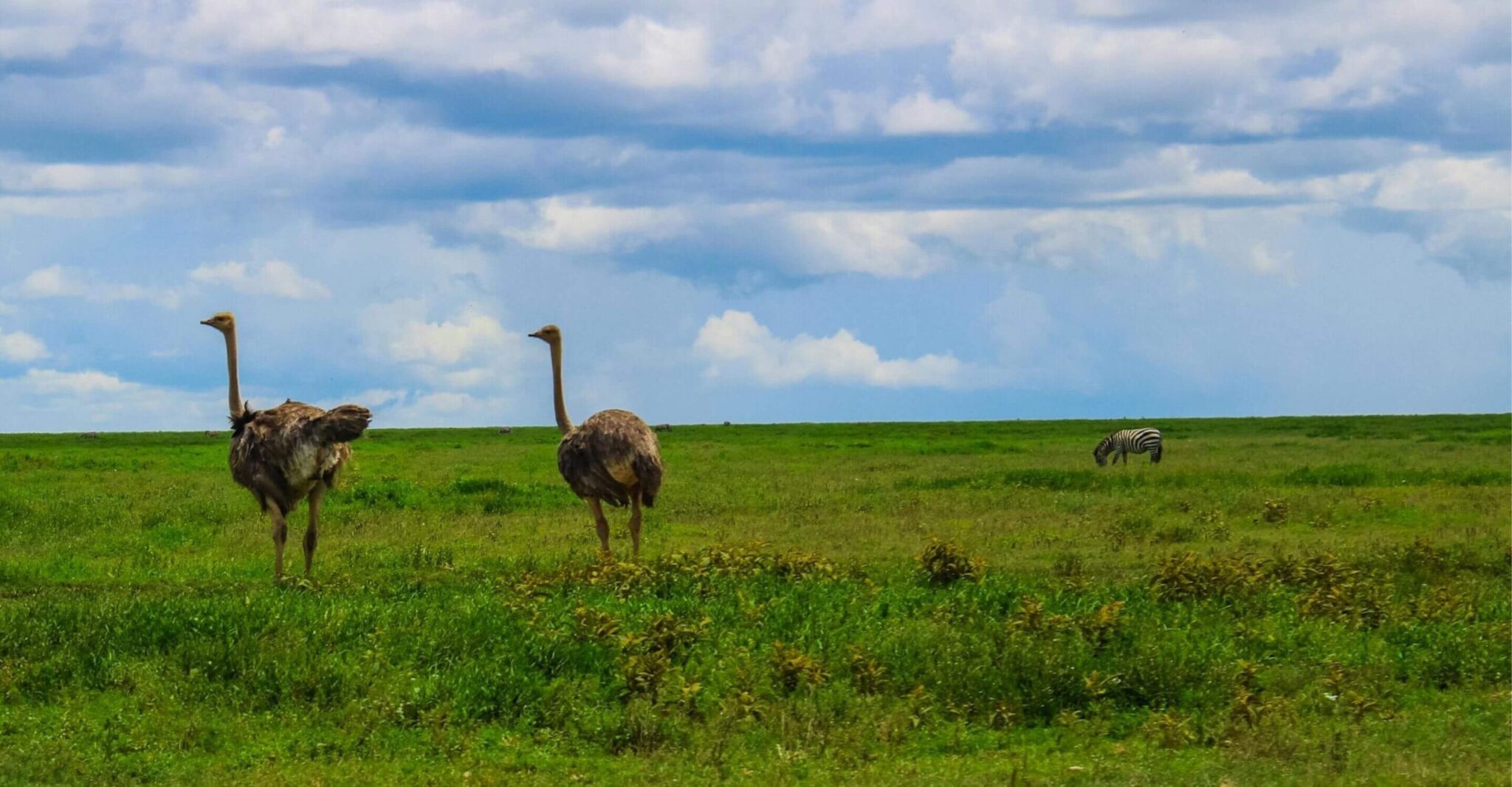 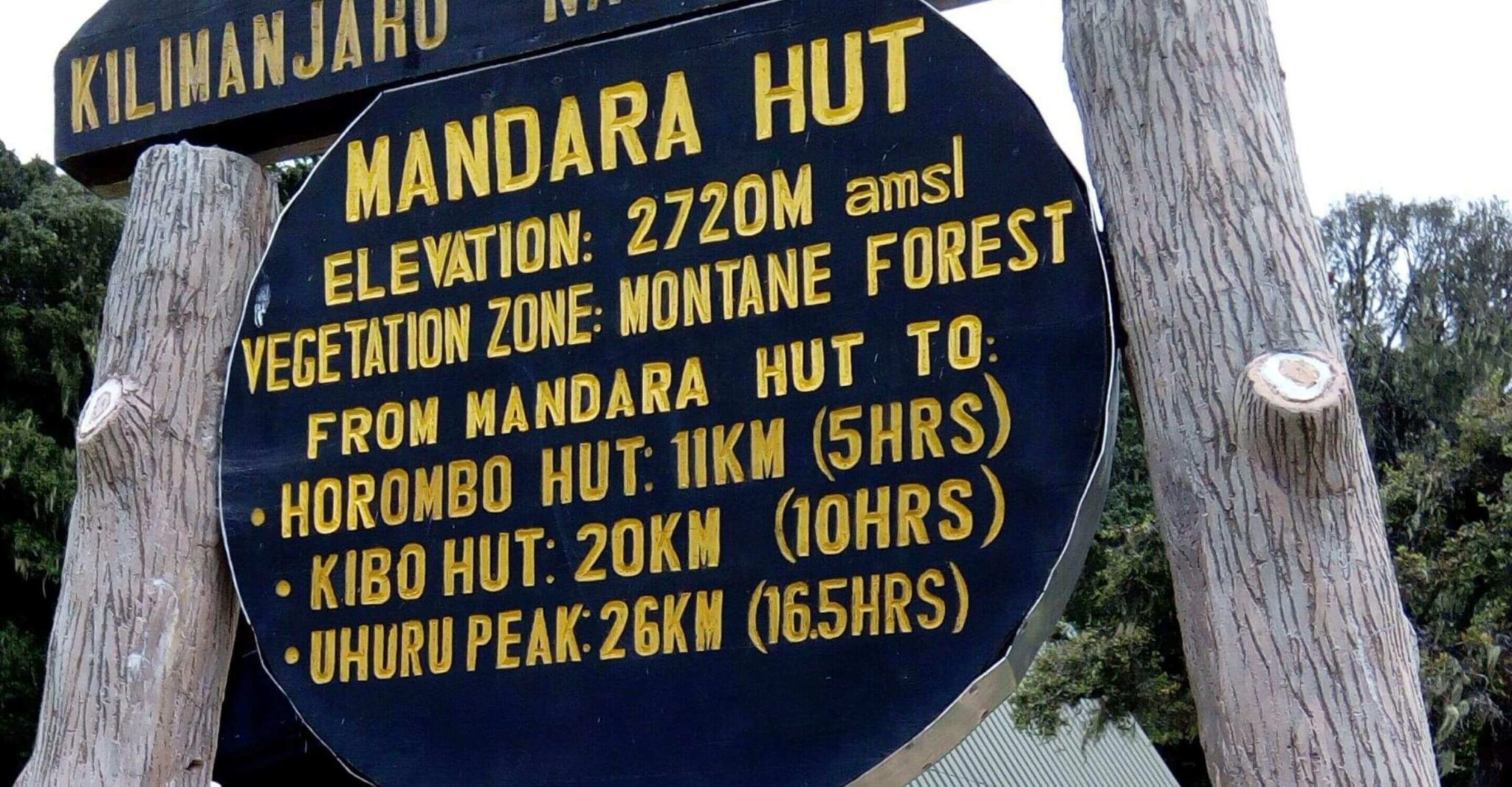